Anna Hope’s brilliant debut unfolds over the course of five days, as three women must deal with the aftershocks of World War I and its impact on the men in their lives.

Wake: 1) Emerge or cause to emerge from sleep. 2) Ritual for the dead. 3) Consequence or aftermath.

London, 1920. The city prepares to observe the two-year anniversary of Armistice Day with the burial of the unknown soldier. Many are still haunted by the war: Hettie, a dance instructors, lives at home with her mother and her brother, who is mute after his return from combat. One night Hettie meets a wealthy, educated man and finds herself smitten with him. But there is something distracted about him, something she cannot reach. . . . Evelyn works at the Pensions Exchange, through which thousands of men have claimed benefits from wounds or debilitating distress. Embittered by her own loss, she looks for solace in her adored brother, who has not been the same since he returned from the front. . . . Ada is beset by visions of her son on every street, convinced he is still alive. Helpless, her loving husband has withdrawn from her. Then one day a young man appears at her door, seemingly with notions to peddle, like hundreds of out-of-work veterans. But when he utters the name of her son, Ada is jolted to the core.

The lives of these three women are braided together, their stories gathering tremendous power as the ties that bind them become clear, and the body of the unknown soldier moves closer and closer to its final resting place. (Photo source :The Unknown Warrior being transported back to Britain from France, 1920) 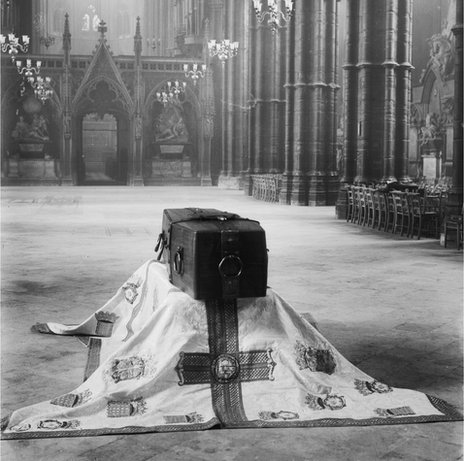 (Photo source: Coffin of the Unknown Soldier resting on a cloth in the nave of Westminster Abbey before the ceremony at the Cenotaph and its final burial)


An emotional charged debut novel highlighted against a post WW 1, Anna Hope's rendering of the Unknown Soldier's origin and the trauma experienced both on the front line and the home front is nothing but haunting.
The beginning of WAKE will definitively stay with me as naive as it sounds, I never thought exactly how nations elected a chosen candidate for their unknown soldier memorial. I remember however the solemn faces of veterans as they filed one after the other to pay their homage to one of their own.
Soldiers on both sides endured inhumane conditions to carry out their tasks!

Despite excellent research and a desire I believe to show the impact of the war on many levels, Anna Hope's narrative confused me so often I had to put the book down repeatedly. I will give her credit though for describing the heart wrenching yearning of the many mothers who wondered what happened to their sons in the horrors of trench fare.
I also felt she did a credible job in describing the atmosphere of a nation in need of closure. Thus the details of the steps leading to the internment of the unknown soldier and its emotional impact on men and women attending is to be noted.

None of the protagonists were memorable enough to be thought of little more than fillers and I cringed at the tawdry motives behind unnecessary scenes.
I remind myself that in such stressful times, who is to say how each of us would react?!

Don't dismiss it too lightly however! We have come a long way in admitting the extent of PTSD (Post Traumatic Syndrome Disease) but need to remind ourselves more than ever its full magnitude on civilians as well as military personnel.
For that reason, I still give WAKE 3 stars!

Anna Hope is an English writer and actress from Manchester. She is perhaps best known for her Doctor Who role of Novice Hame. She was educated at Wadham College, Oxford, The Royal Academy of Dramatic Art, London, and Birkbeck College, London.


Note: This was a library loan and all opinions are mine only!

Posted by Noelle the dreamer at 2:39 PM 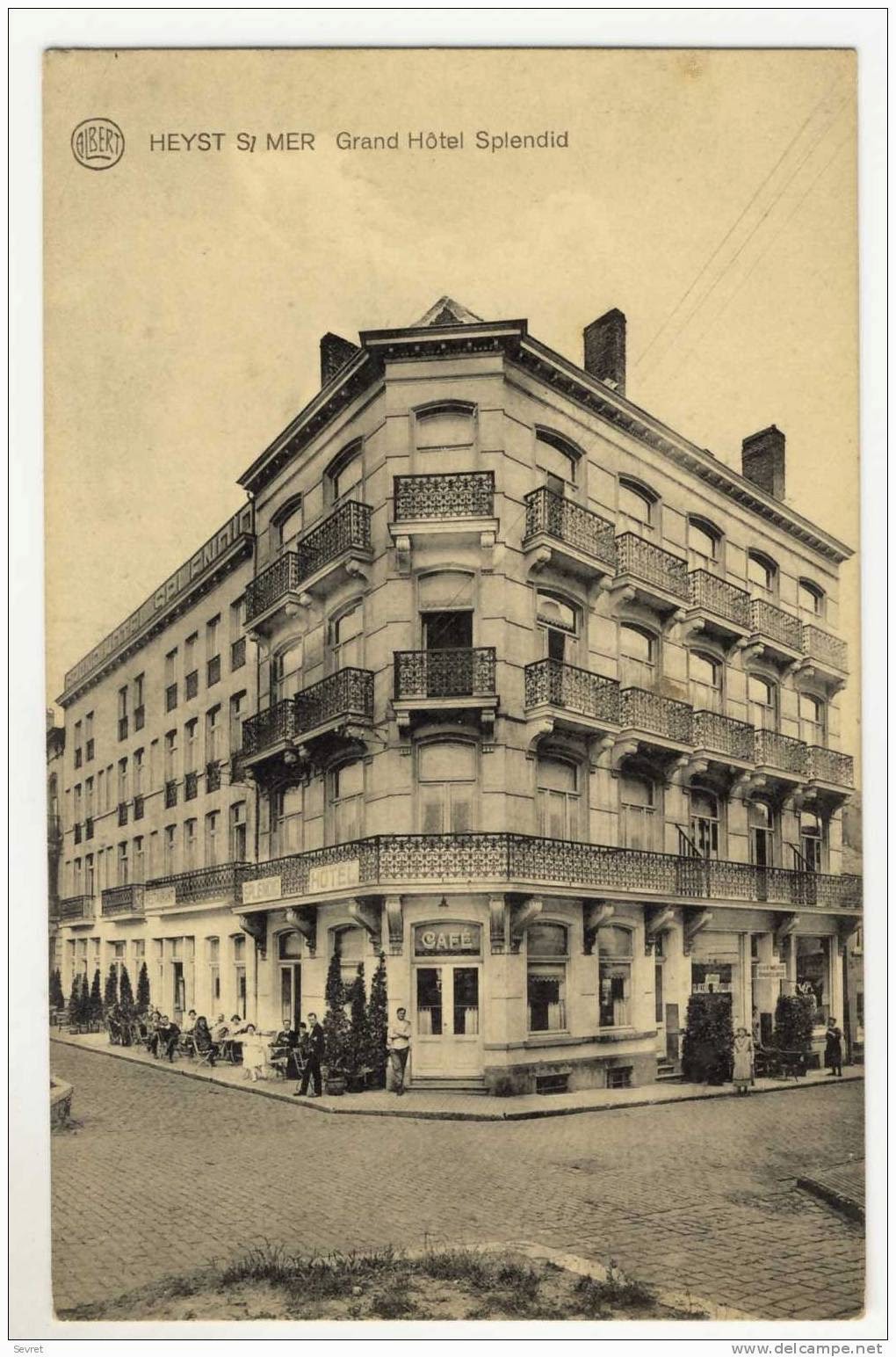 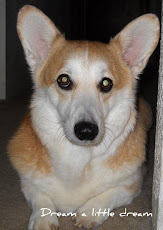 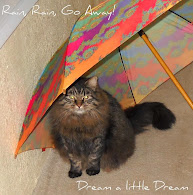